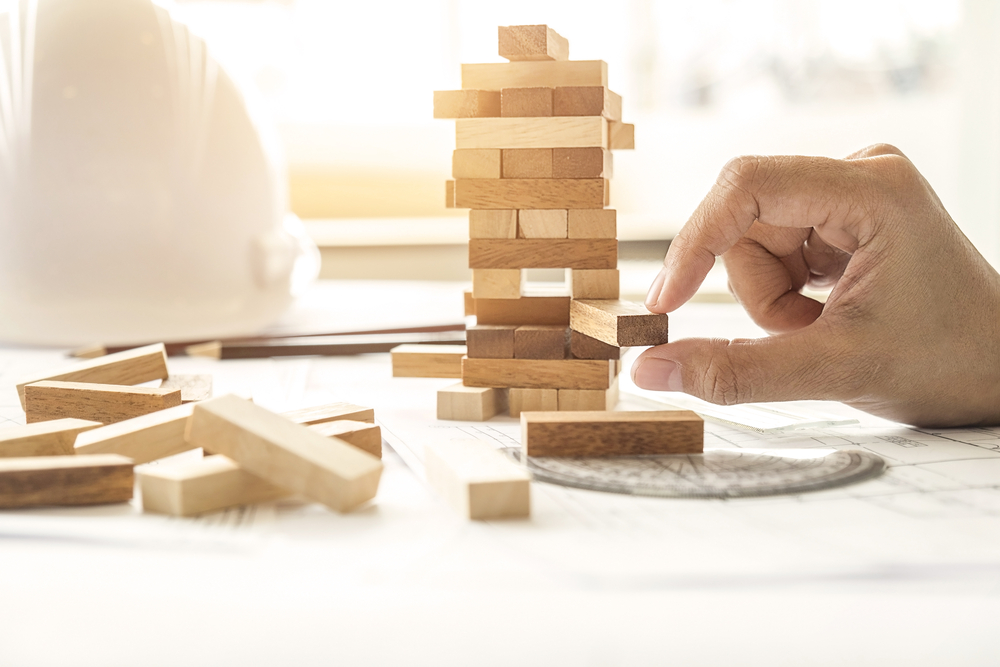 From Monolith to Microservices. Source: Shutterstock

In this post, Mete Atamel explains the development process from Monolith to Microservices. He clarifies how microservices enable a software-creating process which fits the demands of our multifaceted environment.

I remember the old days where we used to package all our modules into a single app (aka the Monolith), deployed everything all at once and called it an enterprise app. I have to admit, the first time I heard the term enterprise app, it felt special. Suddenly, my little module was not so little anymore. It was part of something bigger and more important, at least that’s what I thought. There was a lot of convention and overhead that came with working in this enterprise app model but it was a small price to pay for consistency, right?

This approach worked for small projects with small number of modules. As the projects got bigger and the number of teams and modules involved increased, it became obvious to me that the monolith approach wasn’t scalable anymore for a number of reasons.

In the last few years, a number of things happened that helped with these problems. The industry came to the realisation that the Monolith approach is not scalable and there was a shift towards smaller manageable microservices. This took care of the integration, debugging and agility issues. Docker provided a consistent context for those microservices. This took care of the environmental inconsistency problem.

As a result, I feel like we brought some sanity back in how we build and run software and that’s always a good thing!

But we still needed to run containers in production and deal all the issues that come with it. We had to find a way to provision nodes for containers. We had to make sure that containers are up and running. We had to do reliable rollouts and rollbacks. We had to write health checks and all the other things we need to do to run software in production.

Thankfully, we started seeing open-source container management platforms like Kubernetes. Kubernetes provided us a high level API to automate deployments, manage rollouts/rollbacks, scale up/down and much more. The best thing is that Kubernetes runs anywhere from your laptop to the cloud and it can span multiple clouds so there is no lock-in.

As a result, I feel like we brought some sanity back in how we build and run software and that’s always a good thing! 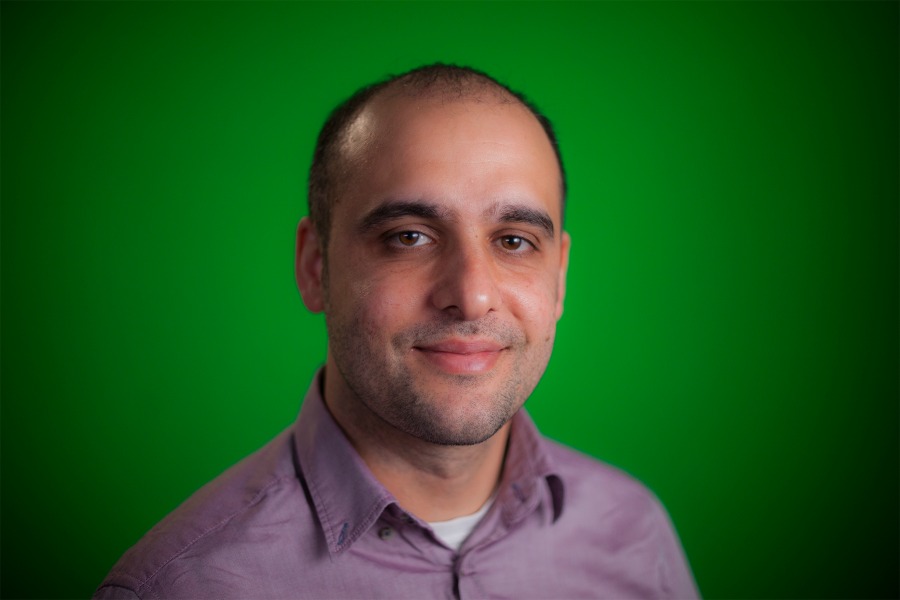 Mete Atamel
Mete Atamel is a Developer Advocate at Google, currently focused on helping developers with Google Cloud Platform. Prior to Google, he worked as a Software Engineer at Microsoft, Skype, Adobe, EMC, and Nokia building apps and services using various web, mobile and cloud technologies.