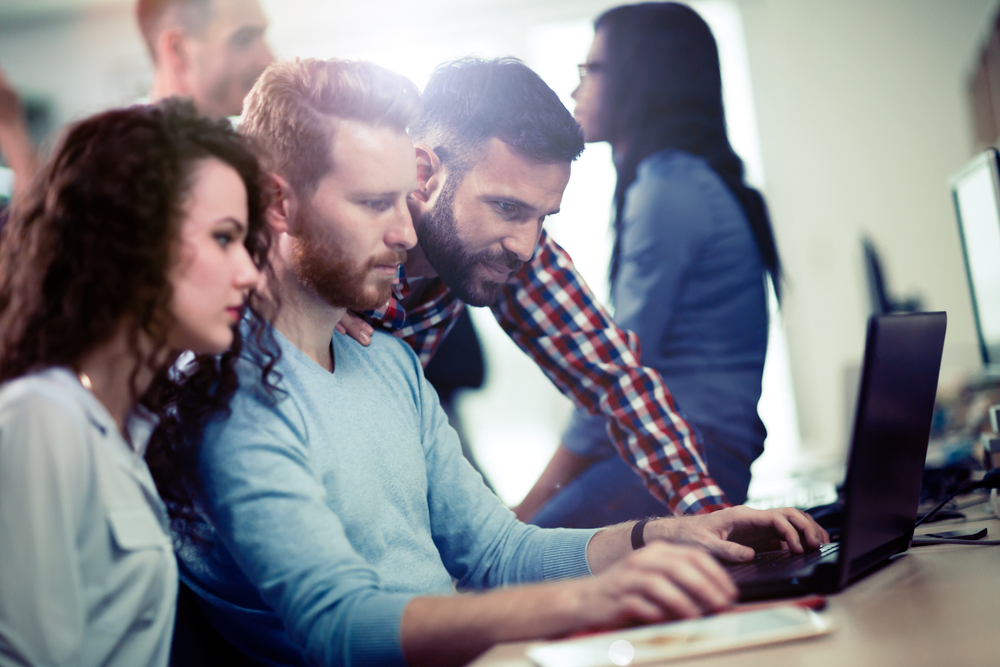 DevOps is spreading like wildfire; every company wants to adopt it and every engineer wants to borrow its spark. Here are the top seven things Helen Beal from Ranger4 expects to happen this year in the blossoming world of DevOps.

We’ve all come a long way from thinking that DevOps is ONLY about velocity – we’ve been working on many projects through the last few years that have put quality upfront and centre (over quantity) – a focus on fix, THEN ship and building/engineering quality and performance in. And taking a breath to make space to tackle decades of technical debt built up whilst allowing prioritised innovative change through the value stream. 2017 will be the year of security; making better software, faster and MORE SAFELY. We’ll be helping our customers build security and risk assessment into their ideation to realisation delivery process early using tools such as Sonatype’s Nexus Lifecycle to integrate into the IDE and provide live alerts to assist development in shifting security left. We’ll also be launching a DevSecOps Engineer course and certification late spring with the DevOps Institute.

As with most technology trends, DevOps is relying more heavily on cloud-based solutions. These solutions will shy away from the more simplistic platform-as-a-service (PAAS) approach and compartmentalize workflows into distinct containers. The container approach uses the same concept that DevOps employs. Using separate specialized containers that collaborate with each other that can change rapidly for a faster, efficient, and cost-effective solution. At the same time, there is a need to more flexible management on an enterprise scale so these solutions are being integrated with cloud management suites for ease of provisioning, monitoring, auditing, and management.

2017 will be the year of security; making better software, faster and MORE SAFELY.

One of the hottest topics in 2016, containerisation is here to stay and we don’t believe it’s anywhere near peak. Although we see organisations using containers in pre-production every day, by no means everyone is ready or using them for their critical production environments. Yet. As DevSecOps continues to mature, the proliferation of containerisation into production will accelerate (we think!).

At DevOpsCon in Munich last month I attended a talk from a chap at AWS which was a real eye opener to me in terms of what can be achieved here. I had flashbacks to conversations with UBS several years ago where their ops guys were explaining their dream of a world where they didn’t have to care or even really know what platform they were deploying an application onto. We don’t hear that many of our customers using the term today, but I’m expecting that to change rapidly as we move through the next twelve months. Here’s a very well balanced view and great introduction to the subject.

One of the hottest topics in 2016, containerisation is here to stay and we don’t believe it’s anywhere near peak.

Yeah, I know, Cloud’s not a new term or even a new thing, but in 2016, what we saw was a lot of the enterprises we work with take the plunge into Cloud and stop worrying so much about which Cloud to go with (AWS or Azure, right?) or about local compliance laws (as the big Cloud providers opened local datacentres and tackled data privacy and security head on). The Register just launched a survey here, called ‘Cloud Checkpoint – 5 Years On’ if you would like to weigh in on where you are. For us, Cloud Transformation projects led the way in terms of focus areas for organisations to experiment with DevOps thinking and practices. They also had a lot to answer for as I heard the term ‘Target Operating Model’ for the first time in 2016 and then EVERYWHERE. So I’m expecting to hear about more of these in the coming year, and hoping to see people weaving DevOps thinking through their new initiatives.

For us, Cloud Transformation projects led the way in terms of focus areas for organisations to experiment with DevOps thinking and practices.

The Emergence of the DevOps Superpattern

2016 saw me (over?) use the description of DevOps as the ‘harmonious, polygamous marriage’ of Lean, Agile and ITSM (thank you lovely Jayne Groll) and I presented several times and wrote blogs on Correlations Between DevOps and Holacracy. But there are even more methodologies and transformational concepts that are converging and driving the DevOps BoK (Body of Knowledge). Watch this space for more.

Whilst more organisations than ever before went through an exercise to baseline their current state in 2016, a large proportion still found it hard to get off their DevOps starting blocks and got stuck in measurement and analysis. Whilst some of this is attributable to budget cycles, this is the year where we’ll unlock those constraints and get those organisations on their DevOps journey.

What have we missed? What do you think is going to be big in 2017 in DevOps? 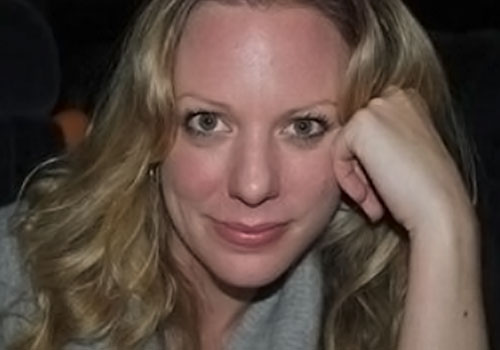 Helen Beal
Helen Beal has twenty years’ experience working in the technology industry with a focus on the Software Development Lifecycle for a wealth of cross industry clients in the UK and abroad. Helen is passionate about DevOps and is the creator of the Ranger4 DevOps LiftOff Workshop and the Ranger4 DevOps Maturity Assessment – winner of the IBM Beacon Award 2015 for Outstanding DevOps Solution. She also started Ranger4’s #DevOpsFriday5 initiative and is on the Board of Regents at the DevOps Institute.