Session
#Microservices
This talk originates from the archive. To the CURRENT program 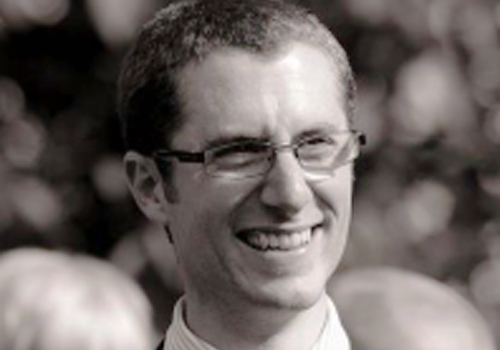 All is not completely rosy in microservice-land. It’s often a sign of an architectural approach’s maturity that anti-patterns begin to be identified and classified alongside well-established principles and practices. Daniel Bryant introduces seven deadly sins from real projects, which left unchecked could easily ruin your next microservices project.

Daniel offers an updated tour for 2016 of some of the nastiest anti-patterns in microservices from several real-world projects he’s encountered as a consultant, providing a series of anti-pattern “smells” you can sniff out and exploring the tools and techniques you need to avoid or mitigate the potential damage.

Pride: Selfishly building the wrong thing, such as the “Inter-Domain-Enterprise-Application-Service-Bus” or a fully bespoke infrastructure platform
Envy: Introducing inappropriate intimacy within services by creating a shared “canonical” domain model
Wrath: Failing to deal with the inevitable bad things that occur within a distributed system
Sloth: Composing services in a lazy fashion, which ultimately leads to the creation of a “distributed monolith”
Lust: Embracing the latest and greatest technology without evaluating the operational impact incurred by these choices