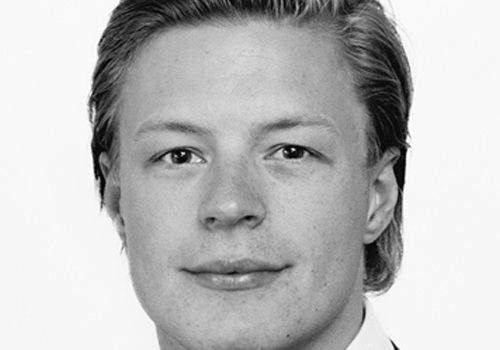 CI/CD for Microservices: rule them all

To increase the velocity and reduce the cost of microservices development, it is key to build and deploy new versions with confidence that you don’t break any dependencies. Microservices are easy to build and run, but they quickly become a tangled web of dependencies that slow down development, resulting in broken dependencies. Organizations that transition from a traditional monolithic design to a microservice architecture will soon realize that it is hard to keep track of all dependencies. Consumer Driven Contracts is a testing paradigm that helps developers keep control on all dependencies in a distributed system. This talk will explain these concepts to developers with a live demo.